If you make yourself more than just a man, if you dedicate yourself to an idea,
you become something else entirely. A legend, Mr Wayne. 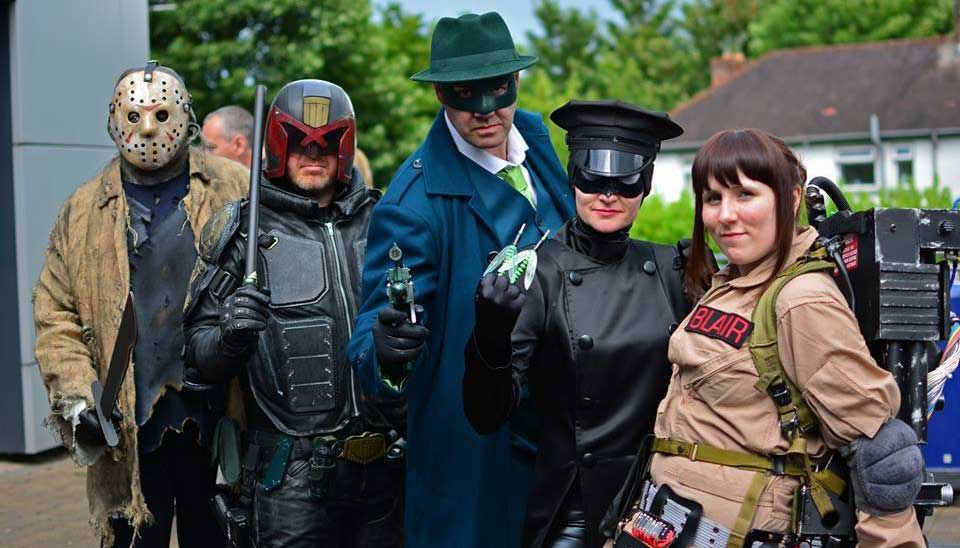 Members in costume, including, Disney, Dr Who, Fantasy, Horror, Sci-Fi and Heroes and Villains from the Marvel and DC universes. 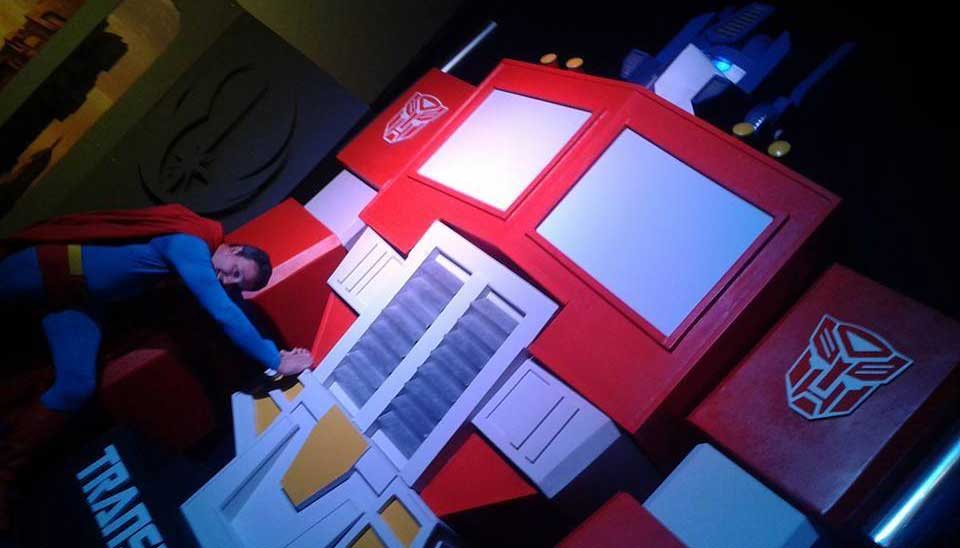 Heroes & Legends props and sets, built by members and used at events throughout Ireland. For more information on our sets please contact us. 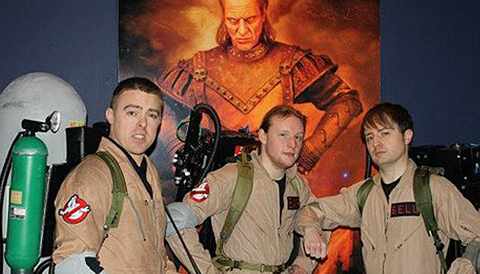 Setting eyes upon the Hero, Disney Character or black-hearted Villain from your favourite film is always fun. Heroes & Legends the Movie Division of the Emerald Garrison can make this happen and bring a smile to many a face, whatever their age!

Featuring every aspect of Sci-Fi, Fantasy and Comic Book lore, from Star Trek and Lord of the Rings to Batman, Ghostbusters and Doctor Who, we have a constantly growing and diverse range of costumed characters.

Organising some of the largest events in Ireland, to having a selfie with Batman or Superman … Heroes & Legends is Irelands premier movie accurate costuming group that could even put the silver screen to shame!

We are proud to support the following charities