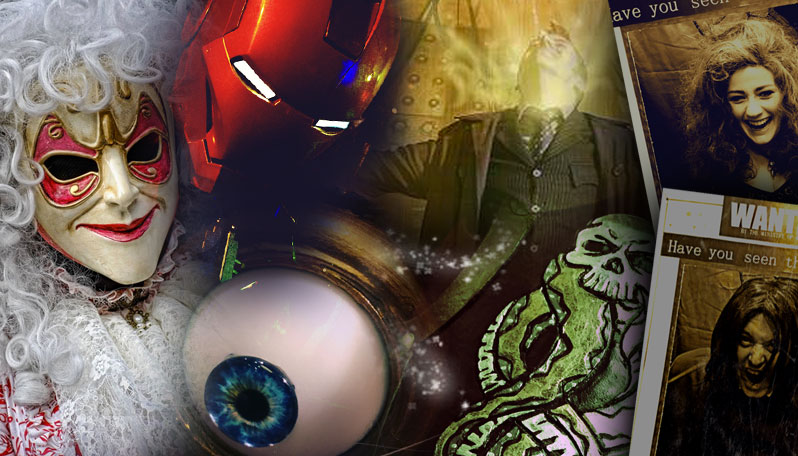 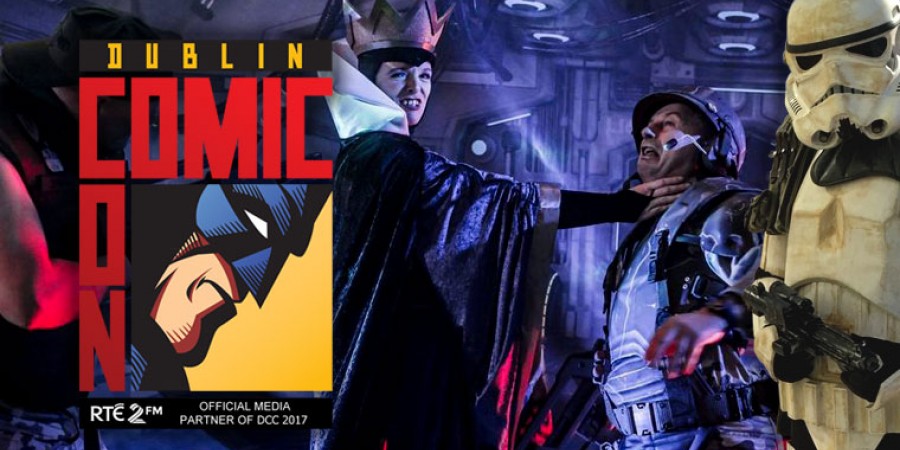 As DCC regulars, on the 12th & 13th August this year the Emerald Garrison will be taking along to the Dublin Comic Con, regulars like Jabba’s palace, Death Star corridors alongside various Sith Lords, Wookies, Jedi and Stormtroopers to patrol the crowds, with maybe a few surprises along the way.

Not to mention a few Heroes and Legends for good measures.

Collecting for charitable organisations for various good causes, we’re hoping to put a smile on many fans faces, children and adults alike!

Please show your support and book your tickets for this amazing home grown event as soon as possible, as the event always sells out pretty quickly.