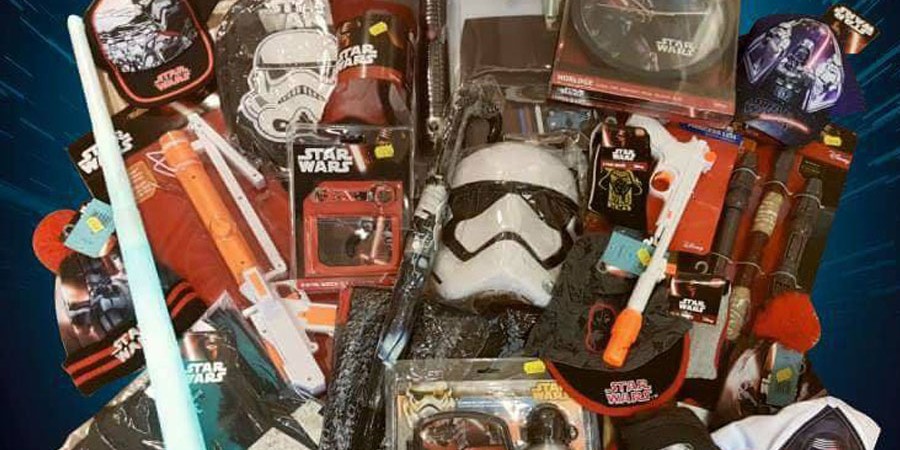 The winner, Kelly McBrearty from Belfast, collecting her prize said,

“Thank you, the kids will have great fun raiding the goodies!”

We hope so too Kelly and we look forward to seeing you in August at our unofficial fan event, Invasion Mid Ulster.