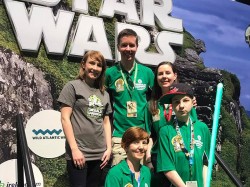 The Emerald Garrison will be represented by a small 'Rogue Force' in Orlando, for the Ultimate Fan Experience... this years Star Wars Celebration. 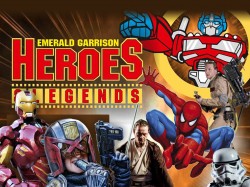 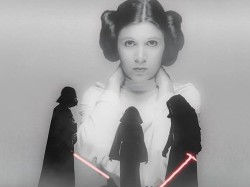 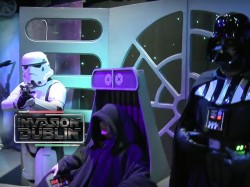 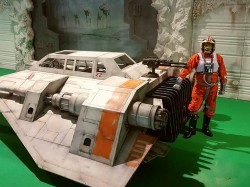 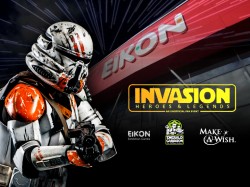 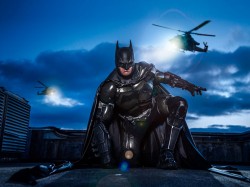